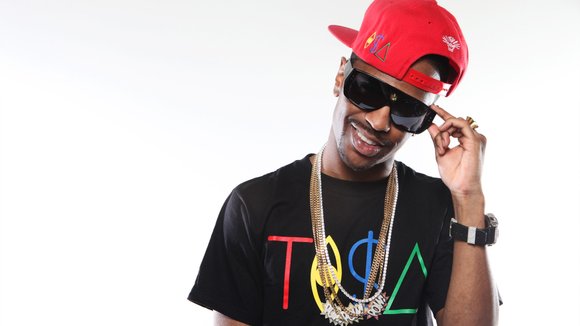 Last Friday Sean released the video for his next and most personal single, "One Man Can Change The World” featuring Kanye West and John Legend. The sentimental and powerful song pays tribute to his late grandmother, Mildred V. Leonard. Leonard lived a groundbreaking life, having been one of the first black female captains during World War II and later becoming one of the first black women to serve as a police officer in Sean's hometown of Detroit.

​ Big Sean is getting ready to hit the road this summer with J. Cole and fellow Def Jam artists YG and Jeremih for the mammoth Forest Hills Drive Tour. The 27-city summer tour of the U.S. and Canada will open at White River Amphitheatre in Seattle, and wrap up 7 weeks later at Crown Complex in Fayetteville, NC. (Please see tour dates below.) Big Sean is currently on the European leg of his sold out headlining tour. The Euro itinerary will take him to the UK, Belgium, Germany, Denmark, Finland, Norway, the Netherlands, and France, through July 5th.

​ DARK SKY PARADISE debuted at #1 on Soundscan with first week sales of 172,000 copies and critics have hailed DARK SKY PARADISE as Sean’s best album to date. The album achieved a maximum thrust in the week leading up to its release, as Big Sean held four of the Top 10 songs on the iTunes Hip-Hop/Rap chart. “One Man Can Change The World” featuring Kanye West and John Legend and “Win Some, Lose Some” held at #1 and #2 respectively. They joined the RIAA platinum certified “I Don’t Fk With You”featuring E-40 (#1 Rap, #1 R&B, Top 10 pop, with over 2.2 million Spotify streams), and “Blessings (Extended)” featuring Drake and Kanye West.