‘Finding Your Roots’ On Hold After Affleck Edit 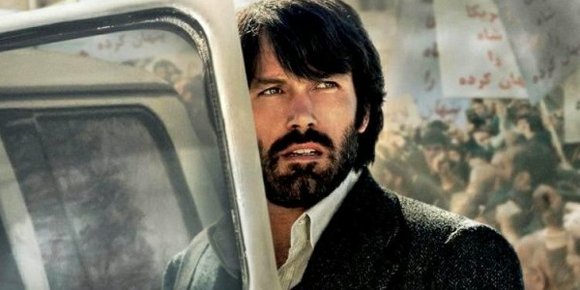 LOS ANGELES (AP) — PBS put its “Finding Your Roots” series on hold Wednesday after determining an episode that omitted references to Ben Affleck’s ancestor as a slave owner violated its standards.

The public television service said it is postponing the show’s third season and delaying a commitment to a fourth year until it is satisfied with improvement in the show’s editorial guidelines.

PBS launched its investigation after it was reported that Affleck requested the program not reveal his ancestor’s slave-holding history in the 2014 episode. The Associated Press examined historical documents and found that Affleck’s great-great-great-grandfather owned 24 slaves.

The review found that co-producers violated PBS standards by allowing improper influence on the show’s editorial process and failed to inform PBS or producing station WNET of Affleck’s efforts to affect the program’s content.

In a statement, series host and executive producer Henry Louis Gates Jr. apologized for forcing PBS to defend the integrity of its programming. He said he’s working with public TV on new guidelines to ensure increased transparency.

“These reports marked the first time that either PBS or WNET learned of this request,” PBS said Wednesday.

PBS said it will withdraw the episode from all forms of distribution including on-air, digital platforms and home video. The show was also ordered to hire an additional researcher and an independent genealogist to review programs for factual accuracy.

Asked for comment from Affleck, a representative referred to remarks he had posted when the issue first was reported.

“We deserve neither credit nor blame for our ancestors and the degree of interest in this story suggests that we are, as a nation, still grappling with the terrible legacy of slavery,” Affleck said on his Facebook page in April.

The award-winning “Good Will Hunting” and “Argo” actor said he was “embarrassed” for a TV show about his family to include a slave owner. He added, among other comments, that “Finding Your Roots” isn’t a news program.

Gates and PBS said in April they didn’t censor the slave-owner details. Instead, more interesting ancestors of Affleck emerged and Gates chose to highlight them instead in the show that traces the ancestry of well-known guests.