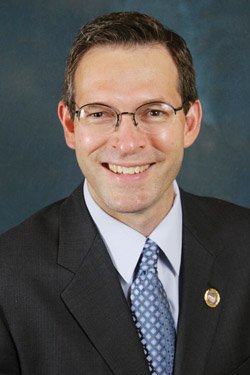 By referring to Latino immigrants as drug dealers, rapists, and murderers, Trump blatantly ignored the critical role hard-working immigrants play in this country. His absurd reasoning fails to comprehend the complex reasons why people migrate to the U.S. and ignores the positive contributions Latinos have made to the cultural fabric of our nation.

As the nation’s oldest and largest Latino organization, we applaud Univision for their decision to terminate their business ties with Donald Trump, including refusing to air the Miss USA pageant, produced by the Trump-owned Miss Universe Organization. Trump must realize that such hateful and ignorant remarks have consequences. In this instance, it will result in lost revenue and more importantly the respect of the Latino community. We hope that in the future Donald Trump will choose fact-based policy debate over cheap political pandering.”