DMX Arrested Prior To Show In NYC 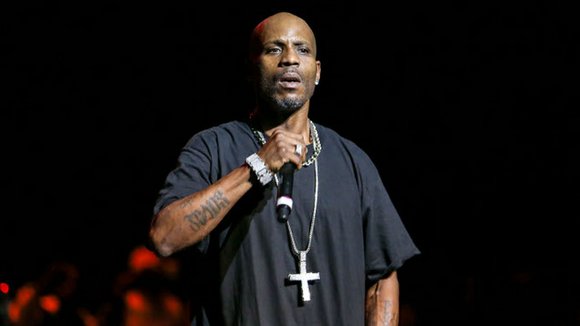 He was slated to perform at Radio City as a part the old school hip-hop show "Masters of Ceremony," featuring performances from The LOX, Kid Capri, Rakim, Mase, Pete Rock & CL Smooth, Shabba Ranks, Brand Nubian, and Das Efx. He was taken into custody before he had a chance to go on stage.

"I saw guns getting pointed," said one Twitter user who claims to have witnessed the arrest.

UPDATE 12:30am: TMZ reports that DMX had a warrant out for unpaid child support, which has been a recurring theme throughout his decorated career. He has twelve children.

UPDATE II 1:49am: A spokesperson for the New York County Sheriff's Office says DMX was taken into custody for "several issues outstanding," reports Pix11 News. According to the spokesperson, these are the issues in question:

warrant issued by Erie County Family Court for $400,00 worth of unpaid child support

named a suspect in April 5 robbery at a gas station in Newark, NJ