Traditional Pap Smear Soon To Be Thing of the Past 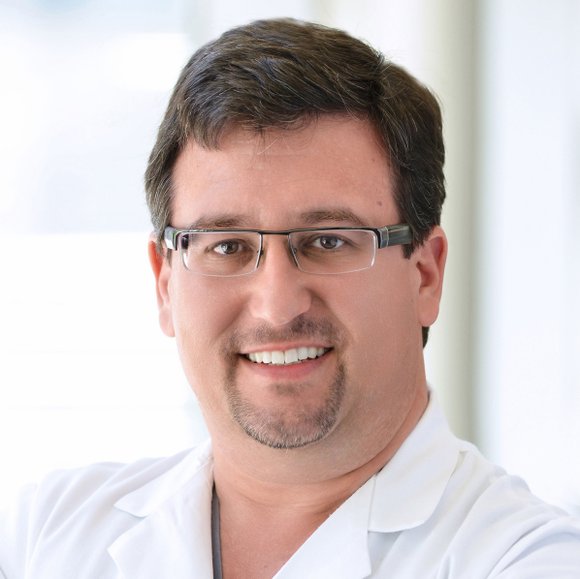 HOUSTON – (June 30, 2015) – Human papilloma virus (HPV) genotyping has a potential role in primary screening of cervical cancer. It could replace the traditional pap smear, according to experts at Baylor College of Medicine.

Although pap tests have worked well over the past 70 years there are downsides, said Dr. Matthew Anderson, assistant professor in the department of obstetrics and gynecology at Baylor.

“During a pelvic exam the doctor has to be able to scrape cells directly from the area of the cervix where cancer is most likely to originate, and it’s potentially uncomfortable,” he said. “In some Harris County communities as many as 10 percent of women have never been screened for cervical cancer.”

About 20 years ago it was discovered that HPV is the cause of most cervical cancers, and every type of this cancer expresses the components and transcripts of the viral DNA.

“It is now possible to test for these viral components and transcripts,” Anderson said. “Right now it’s used to decide whether or not a woman has atypical cells that can’t be clearly classified.”

These results are used to determine whether patients need continued evaluation or no evaluation.

According to Anderson, this data suggests it can be used under other contexts as well.

“For example, if you have a patient with low grade or early stage pre-cancer, there’s some data to suggest you may be able to use the information obtained with viral testing to decide whether or not the patient needs a colposcopy, or a microscopic examination on the cervix, after a low-grade abnormal pap,” he explained.

HPV genotyping is currently offered as co-testing done with a pap smear.

“This could be the more sensitive and effective route for screening,” Anderson said. “It has been suggested that it might be possible to screen women, especially over age 30, for cervical cancer using genetic tests for HPV alone, rather than having to do the traditional pap test.”

“Ideally, it would be great to find ways to use this test to help women who have never been screened or are reticent to be screened by traditional methods,” he said.

Due to the HPV vaccination, smaller proportions of the population will get infected with the virus. Because of this doctors will only need to screen for the infection of HPV.

Anderson emphasized that this will allow physicians to directly focus their cervical cancer screening efforts on women who test positive for HPV.