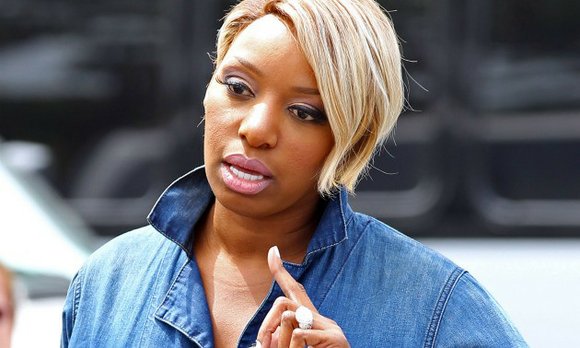 Looks like it’s officially one housewife down for The Real Housewives of Atlanta. The shocker is that it’s not Claudia Jordan as had been rumored but the show’s breakout star NeNe Leakes. Leakes announced her decision today.

Leakes, 47, – arguably the network’s biggest star, who’s been with the show since its inception – will not be returning for season 8. She says there comes a time when enough is enough.

“This was definitely a hard decision for me,” Leakes tells PEOPLE. “Me and my husband [Gregg Leakes] have been going back and forth on it for weeks now. But my contract is up and I just think this is the right time. This is my opportunity to spread my wings and do different things.”

She took to social media to further explain why she’s leaving.

This is so hard for me to type! I cry as I do so! I am so Grateful for all the love and laughs! Thank you so much to everyone that has watched and supported me over the years on this amazing platform! With lots of thoughts and prayer I've decided to step out on faith and not fear

The announcement comes with the news that Leakes will soon be focusing on totally new projects.

“I’m actually going to be doing a new primetime television show with a big legend,” Leakes teases of the series she begins filming this week. “All of my fans will get to see me be really happy, witty and funny and tell all of those one liners that I always have said on Housewives.”

It’s a positive new direction that the mother of two is more than happy to take.

“I feel a weight has been lifted off of my shoulders,” says Leakes, who throughout the years was the center of many arguments and altercations on the show.