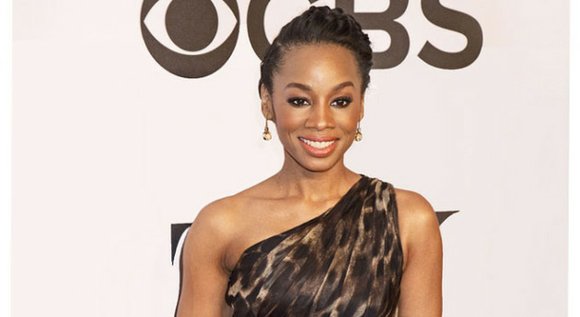 Black Women are taking over…

Anika Noni Rose has been tapped as the lead in the new CBS legal drama “For Justice” and if that isn’t impressive enough, “Selma” director Ava DuVernay is at the helm of the project.

The television show is based on James Patterson‘s debut crime novel “The Thomas Berryman Number.” Rose will star as Special Agent Natalia “Nat” Chappel, an FBI agent working in the Criminal Section of the Department of Civil Rights Division. She struggles to balance her radical family with her professional life.

The new show touches on crimes that were affected by race such as the Michael Brown and Eric Garner cases. We’re anxious to see how this show will present these controversial cases to a mainstream audience.

Phylicia Rashad was also announced as a supporting character on the project. DuVernay is pulling double duty as she is also writing and directing a new series on OWN “Brown Sugar.”

The new series is a Rose’s return to CBS. She was previously a regular on “The Good Wife.”