4 in 10 TV households also subscribe to Netflix, Amazon or Hulu 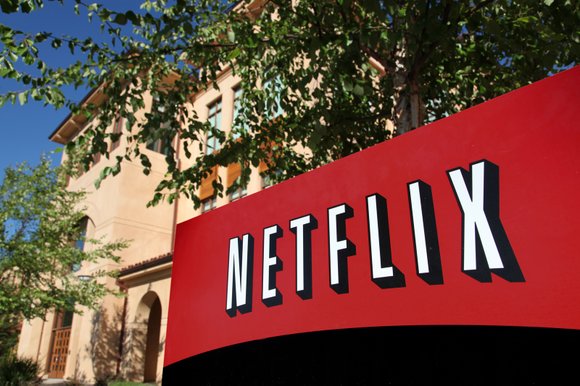 NEW YORK (CNNMoney) -- Four in ten American households with traditional television now also subscribe to some form of streaming service like Netflix or Amazon, according to a new Nielsen report on audience behaviors.

Some families subscribe to Netflix, Amazon and Hulu, but most have just one of the services: Netflix. In fact, Netflix is in 36% of all American TV households, while Amazon is in 13% and Hulu is in 6.5%, according to Nielsen.

The study shows how streaming video supplements -- but also challenges -- existing cable/satellite packages. Some media executives have blamed a recent drop in cable TV ratings on the growing popularity of Netflix.

Indeed, traditional live viewership of TV channels remains high, but not as high as it used to be.

Nielsen's study was conducted in the fourth quarter of 2014, and released on Wednesday. It found that the average American adult watched 4 hours and 51 minutes of live television every day during the fourth quarter.

While lofty, the total is down 13 minutes a day from the same time last year. Internet usage on PCs is up 5 minutes a day, and smart phone usage is up 17 minutes a day.

But it notes that Netflix and the other services still have a lot of room to grow: 35% of American TV households have broadband access but don't have any streaming video subscriptions.

The remaining 24.5% have no broadband connection.

Nielsen's study also spoke to the demographics of streaming households, which skews young to middle-aged (49% are under the age of 44) and towards families (45% of viewers have children).