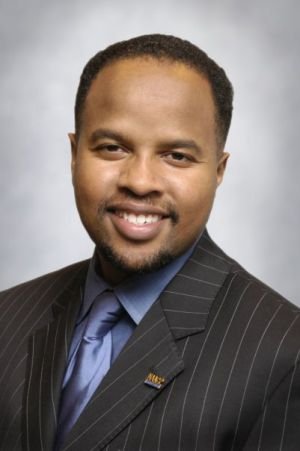 The Texas photo voter ID law is one of the most stringent in the nation, allowing only seven forms of acceptable identification. Evidence presented at trial shows that African American and Latino Texans are two to three times less likely to possess the required photo ID than Anglo Texans.

Further, the alternative identification offered by the state, the Election Identification Certificate (EIC), is wholly inadequate. The underlying documents required to obtain an EIC are not free and the cost can be burdensome to low income voters.

The system Texas had in place prior to 2013 already required voters to provide proof of their identity using their voter registration card or one of many different forms of photo or non-photo identification. That system served the state well and resulted in almost no documented cases of in-person voter fraud. The photo voter ID law was clearly a solution in search of a problem.

HB 3059 acknowledges the court's ruling and puts back in place the long-standing, constitutionally permissible, voter identification requirements Texas had been using for many years.

Ron Reynolds represents Texas House District 27, which encompasses communities of Fort Bend county. Representative Reynolds currently serves as the Democratic Whip of the Texas House Democratic Caucus, and is a member of the House Committees on Elections and Environmental Regulations.