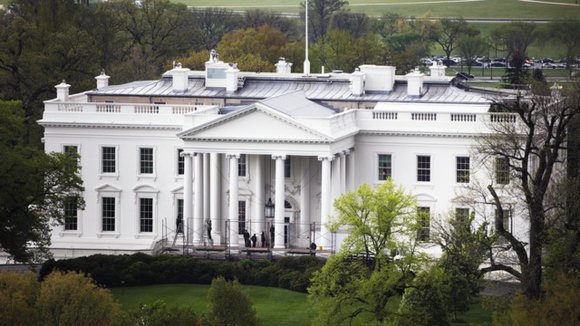 WASHINGTON (CNN) -- In a strongly worded letter, the White House Saturday told Senate Foreign Relations Chairman Bob Corker (R-TN) a bill he is drafting would likely have a "profoundly negative impact" on the ongoing negotiations between the U.S. and Iran over Tehran's nuclear program.

Corker is working on legislation that would force the Obama Administration to submit any deal reached with Iran for a vote by Congress. The White House earlier threatened to veto such a measure.

White House Chief of Staff Denis McDonough, in the three page letter released publicly Saturday evening, told Corker his legislation could be detrimental to the talks with Iran by "emboldening Iranian hard-liners, inviting a counter-productive response from the Iranian majiles (Majles, the Parliament); differentiating the U.S. position from our allies in the negotiations; and once again calling into question our ability to negotiate this deal."

As the U.S. and Iran prepare for the next round of negotiations this coming week, there has been a growing debate between Republicans on Capitol Hill and the Obama Administration about how much authority Congress has regarding the fate of the agreement.

"The legislation you have introduced in the Senate goes well beyond ensuring that Congress has a role to play in any deal with Iran. Instead, the legislation would potentially prevent any deal from succeeding by suggesting that Congress must vote to 'approve' any deal and by removing existing sanctions waiver authorities that have already been granted to the President," McDonough wrote.

The chief of staff said that only Congress can terminate the existing Iran sanctions that are included in laws, but the President can relax some sanctions put into place by executive order unilaterally.

One of the major issues between the U.S. and Iran is the timetable for lifting of the sanctions.

For his part, Corker on Sunday released a statement: "On this issue where Congress has played such a vital role, I believe it is very important that Congress appropriately weigh in before any final agreement is implemented."

Corker also urged the President not to go to the United Nations for a vote regarding lifting of the sanctions on Iran, as Reuters reported was being considered.

"Enabling the United Nations to consider an agreement or portions of it, while simultaneously threatening to veto legislation that would enable Congress to do the same, is a direct affront to the American people and seeks to undermine Congress' appropriate role," he wrote.

The chief of staff told Corker, "The Administration's request to the Congress is simple: let us complete the negotiations before the Congress acts on legislation" and added "we will aggressively seek public and congressional support for a deal -- if we reach one -- because we believe a good deal is far better than the alternatives available to the United States."