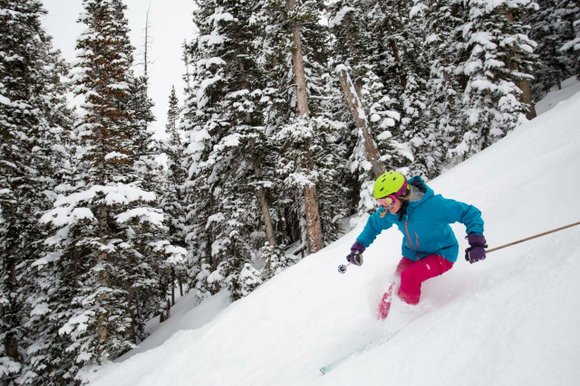 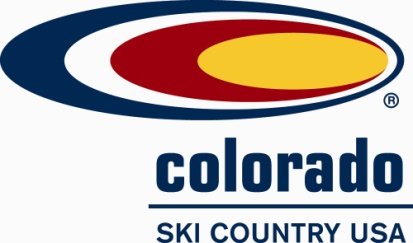 DENVER, Colo. – March 16, 2015 – Colorado Ski Country USA (CSCUSA) announced today that its 21 member resorts reported an increase in skier visitation in January and February. Skier visits at CSCUSA resorts were up by 3.7 percent during the second period of the 2014/15 season, defined as January 1, 2015 through February 28, 2015, compared to the same period of the prior year.

“At the start of the season we set a strong pace in visitation, and that pace continued through the second period, exceeding expectations given some bouts of unseasonable weather in January,” explained Melanie Mills, president and CEO, Colorado Ski Country USA. “The steady pace of skier visits speaks volumes to Colorado’s reputation for having consistent, reliable snow conditions and being the top ski destination.”

Second period visitation pushed the industry slightly ahead in season-to-date skier visit totals compared to the same point in time last year. For the 2014/15 season to date, defined as opening day through February 28, 2015, visitation at CSCUSA resorts was up by 1.9 percent compared to the same time last season, which was the best season on record. “One of the benefits of skiing and snowboarding in Colorado is taking advantage of beautiful sunshine, which visitors saw a lot of in January, until snowy, wintery weather returned in February. In February, consistent snowstorms swept across the state raising spirits and snowpack,” continued Mills.

With great spring skiing conditions all around the state, resorts are welcoming spring break visitors and guests from all over the world. “Looking ahead we’re cautiously optimistic; especially since we still have a lot of ski season left. March and April are typically very snowy months in Colorado and we’d be thrilled to see this pace continue,” said Mills.

CSCUSA resorts invite guests to take advantage of spring skiing conditions, entertaining events and late season deals. While spring is a popular time for CSCUSA resorts. CSCUSA reminds people to ski and ride safely. Visitors should familiarize themselves with the nationally recognized Your Responsibility Code and conduct themselves accordingly. Visit http://www.coloradoski.com/page/ski-safety for helpful tips and slope safety best practices.

Final season visitation numbers will be announced at CSCUSA’s 52nd Annual Meeting in June. Skier visits are the metric used to track participation in skiing and snowboarding. A skier visit represents a person participating in the sport of skiing or snowboarding for any part of one day at a mountain resort.