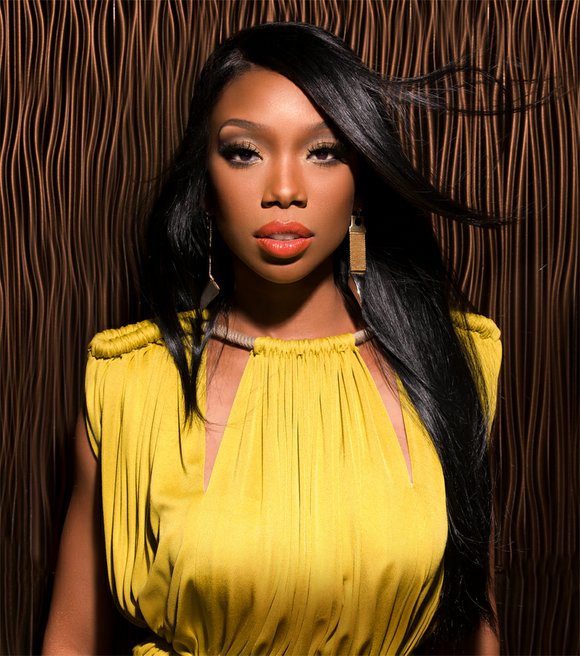 Brandy stars in Chicago the Muscial

A Grammy award-winning singer, songwriter and actress, Brandy Norwood has sold more than 40 million albums worldwide. She first stole our hearts with her multi-platinum self-titled debut album featuring the hit single I Wanna Be Down. Her record The Boy Is Mine is the longest running number-one song and best-selling duet of all time. As an actress, Brandy has starred in her own sitcom, Moesha, and made history in Disneys television film Cinderella as its first black princess, starring alongside her icon Whitney Houston. She recently received a 2014 NAACP Image Award for her role as Chardonnay on BETs The Game. For more information, visit her website at www.4everbrandy.com.

With a legendary book by Fred Ebb and Bob Fosse, music by John Kander and lyrics by Fred Ebb, Chicago is now the #1 longest-running American musical in Broadway history.

Produced by Barry and Fran Weissler, Chicago is the winner of six 1997 Tony Awards including Best Musical Revival and the Grammy Award for Best Musical Cast Recording.

Set amidst the razzle-dazzle decadence of the 1920s, Chicago is the story of Roxie Hart, a housewife and nightclub dancer who murders her on-the-side lover after he threatens to walk out on her. Desperate to avoid conviction, she dupes the public, the media and her rival cellmate, Velma Kelly, by hiring Chicagos slickest criminal lawyer to transform her malicious crime into a barrage of sensational headlines, the likes of which might just as easily be ripped from today's tabloids.

Tickets for Chicago are available through Telecharge.com, by calling 212-239-6200, and in-person at the Ambassador Theatre (219 W. 49th St.; New York, NY) box office. Regular box office hours are 10 am to 8 pm Monday through Saturday, and Noon to 7 pm Sunday.