NeNe Leakes Blasts Kandi Burruss For Being Jealous Of Her 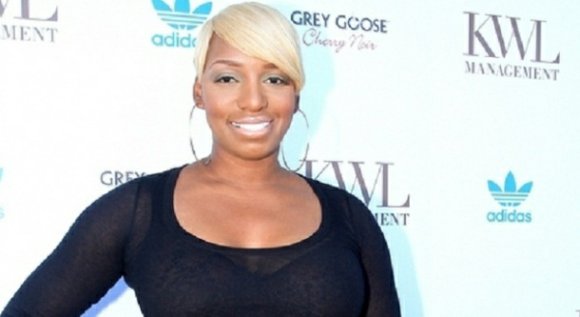 NeNe Leakes tried to call out Kandi Burruss for being envious of her success and a bad friend to Phaedra Parks.

That sit down with Dr. Jeff Gardere on “The Real Housewives of Atlanta” didn’t do much for NeNe, who made a hasty retreat from the group therapy session when she was being held accountable for her actions.

Things really went left when Kandi brought up her issues with NeNe, causing the “RHOA” queen bee to storm out while whining that everyone was picking on her. Despite the fact that she cut out of the cast’s heart-to-heart early, NeNe still delivered her reaction to Kandi online.

Side-stepping a perfectly good opportunity to address Kandi’s issues with her directly, NeNe opted to be petty and accused the cast business mogul of being jealous.

“Kandi, I always knew you didn’t like me but you truly showed me how hateful and jealous you are! You don’t have a real reason to be mad,” NeNe wrote in a blog on her website before bringing up her strained relationship with Phaedra Parks. “You should be mad that you were MIA on your friend but you chose to throw salt on me because I was just a shoulder for Phaedra.”

NeNe really believed that the shade was completely uncalled for and she made it a point to state that she’s actually been pretty nice to Kandi this season. They’ve certainly come a long way since Kandi’s initial season on “RHOA.”

“There’s no where in this season where you see me saying negative things about you! You said all those things about me because you fell as a friend,” NeNe stated as she suggested another therapy session for Kandi. “If I were you, I would call Dr. Jeff for help #girlbye.”

It’s not likely that Kandi will take that advice, but the NeNe might want to remember that no problem can be fixed until it’s acknowledged. Everyone on the cast could use a little tweaking. Everyone.