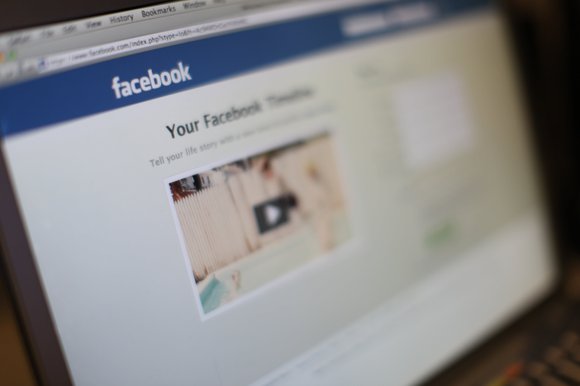 (CNN) -- When Kyesha Smith Wood heard that her teen daughters were rude to another patron who asked them to be quiet at a local movie theater, she was furious.

The Birmingham, Alabama, mom made them write an apology note, but she didn't know who should get it.

That's why Wood posted a plea on her local community's closed Facebook page on Saturday to track down the woman, according to CNN affiliate WMBA.

The Jefferson County's Sheriff's Office reposted her note the same night, and the post has been liked more than 250,000 times.

"My son later told me, much to my humiliation and embarrassment, that my girls were rude and obnoxious during the movie. The woman I'm looking for addressed them and asked them to be quiet and they were disrespectful," Wood wrote on her Facebook post.

"After the movie she approached my girls and told them that her husband had been laid off and this was the last movie she would be able to take her daughter to for a while and my girls ruined that for her," wrote Wood, who asked the woman to contact her. "This rude, disrespectful, and awful behavior is unacceptable and they owe you an apology."

Wood promised that her daughters would pay for another movie for the family out of their allowance.

The woman Wood was trying to reach is Rebecca Boyd, who saw the sheriff's department post and contacted her.

"The note from their mom brought me to tears and shows there is still good people in the world," Boyd wrote on the sheriff's department Facebook page. "I have no hard feelings towards them and I am proud of their parents. The girls are not not bad...they are children. Glad they are learning a lesson. I hope if my teenagers are out and they act up...I hope someone says something to them."

Wood called Boyd the real hero of the story. "She took it upon herself to correct my girls and nobody else did."

"She's the most gracious and kind and forgiving woman. I am so humbled by that."

For more information go to www.cnn.com