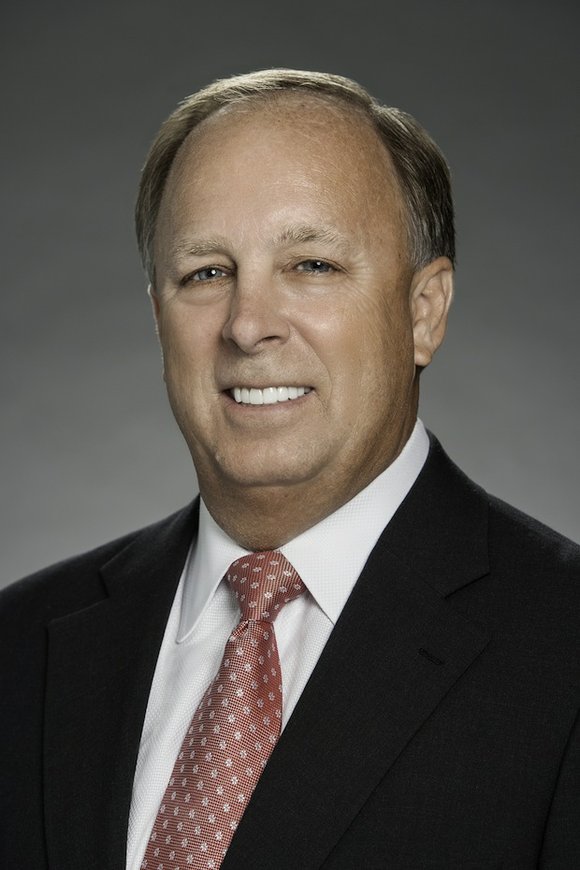 HOUSTON (May 20, 2015) –Memorial Hermann Health System President & CEO Dan Wolterman will be inducted into the Texas Business Hall of Fame. Wolterman joins five other Texas businessmen in the Hall of Fame’s Class of 2015 and is the only healthcare professional in this year’s class.

Wolterman joined Memorial Hermann Health System in 1999 and was named President & CEO in 2002. Under Wolterman’s leadership, Memorial Hermann has experienced robust year-over-year growth that has resulted in its ascent to the largest non-profit health system in Southeast Texas, with more than 20,000 employees.

“Dan’s leadership of Memorial Hermann has been adept and visionary,” said Will Williams, chair of the Memorial Hermann Health System board. “It has transcended just building an economically sound health system. He has worked tirelessly to provide the Houston community with access to safe and high quality care.”

The 2015 Hall of Fame inductees will be honored at the 33rd Annual Induction Dinner October 28 at the Hilton Americas Hotel-Houston.

“It’s a true honor to be inducted into the Texas Business Hall of Fame,” says Wolterman. “I’m humbled to be part of such a distinguished group of leaders in the Texas business community.”