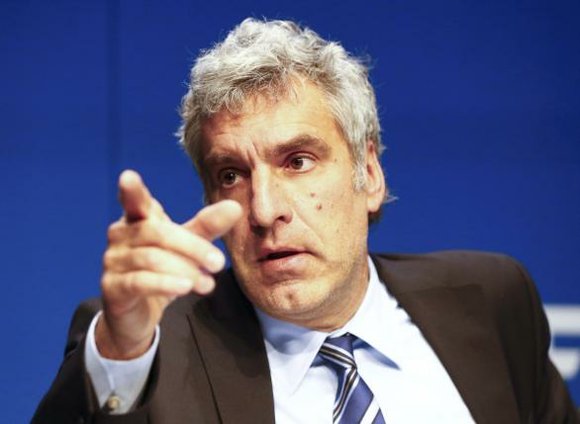 Reuters is reporting that Swiss police arrested some of the most powerful figures in global soccer on Wednesday, announcing a criminal investigation into the awarding of the next two world cups and plunging the world's most popular sport into turmoil.

In addition to the Swiss criminal probe, at least six soccer officials and a number of sports media and promotions executives would face extradition to the United States to face corruption charges involving more than $100 million in bribes.