5 Symptoms of a Culturally Unconscious Educator 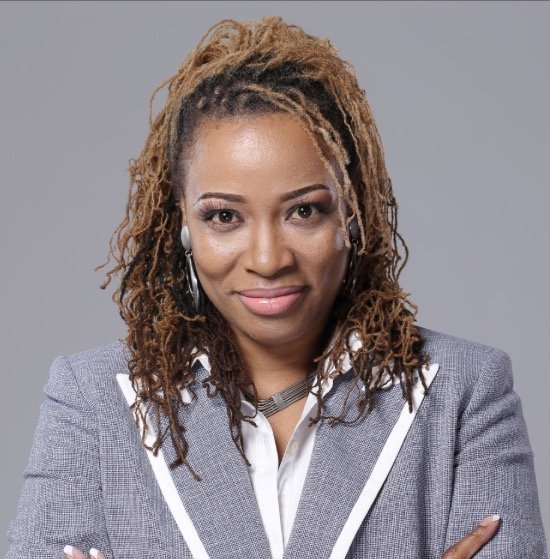 Culturally unconscious teachers don’t know that they are in a state of cultural comatose. They are completely unaware that any deficits or biases exist in their world, including their teaching world. They are sweet, well-intentioned people that cause academic harm because they are completely unaware that their very own unconscious behaviors may be a contributing factor to teaching and learning achievement gaps. 5 symptoms of the culturally unconscious:

Translation: Why try? Or try as you will, it won’t make a difference anyway. Followed by the headshake of pity and shame or a shrugging of the shoulders that says, “Oh well. Whatever. Whatever.”