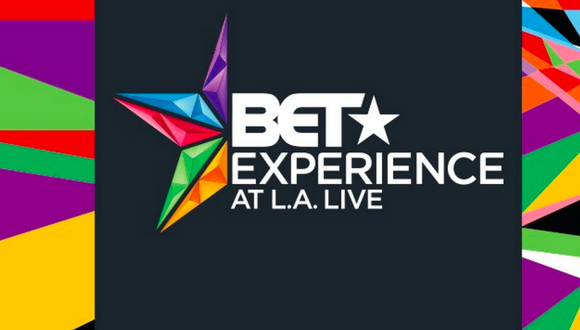 The day will kick off as director Gina Prince-Bythewood (Love & Basketball, Beyond The Lights), producer Mona Scott Young (Love & Hip-Hop Series), actress Nicole Beharie (42, Sleepy Hollow), and writer/producer Mara Brock-Akil (The Game, Being Mary Jane) join comedian and host of Comedy Central’s The Nightly Show, Larry Wilmore for a look at the powerhouse role of Black women in Hollywood. That afternoon, Floyd Mayweather sits down to discuss the media frenzy surrounding his recent May 2015 defeat of Manny Pacquiao, while fellow singer/songwriters Janelle Monae and George Clinton join to explore musicianship with industry executive Reggie Osse. To conclude the program, NBA star Kobe Bryant will sit down for an intimate conversation with ESPN’s Jemele Hill to reveal his successes, goals and future in Kobe Unplugged.

Detailed schedule for BET’s “Genius Talks” series is as follows: 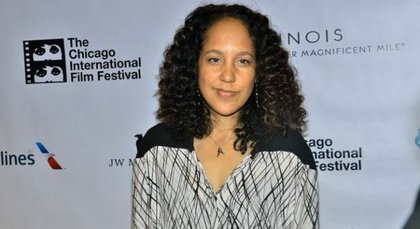 Join this dynamic group of powerhouse women who are redefining what it means to be a Black woman in Hollywood – in front of and behind the camera. Featuring Gina Prince-Bythewood (Love & Basketball, Beyond The Lights), Mona Scott Young (Love & Hip-Hop Series), Nicole Beharie (42, Sleepy Hollow), and Mara Brock-Akil (The Game, Being Mary Jane). Moderated by comedian and host of Comedy Central’s The Nightly Show, Larry Wilmore. 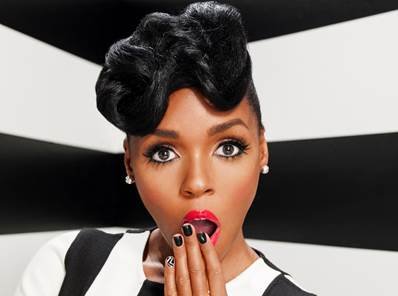 Don’t miss this celebration of two game-changing artists that revel in their unique style and individuality. Featuring the Godfather of Funk, George Clinton and the Electric Lady, Janelle Monae as they talk musicianship, responsibility, and life outside of the ordinary – interviewed by music writer, and founder of the COMBAT JACK SHOW, Reggie Ossé. 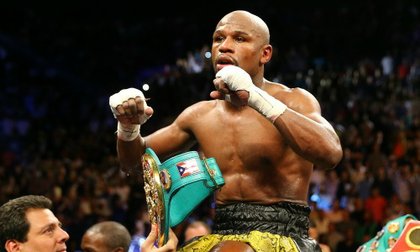 Reigning champion, Floyd Mayweather, discusses defeating Pacquio, a pending retirement, and his interests outside of the ring. Superstar athlete and five-time NBA champion Kobe Bryant sits down with ESPN’s His & Hers co-host, Jemele Hill for an unfiltered, no-holds-barred conversation about his professional and personal journey.

As previously announced, BET Networks will make its return to Los Angeles for the weekend long music festival, the BET Experience at L.A. LIVE presented by Coca-Cola®, June 25 – 28, 2015. Teaming up with AEG, one of the leading entertainment companies in the world and developer/operator of L.A. LIVE and STAPLES Center, the BET Experience at L.A. LIVE presented by Coca-Cola® will feature some of today’s hottest artists including Kevin Hart, Nicki Minaj, Ice Cube, Snoop Dogg and Kendrick Lamar. The four day event will showcase the best in music, comedy concerts, entertaining and interactive activations at the FREE fan festival, “106 & PARK” tapings, seminars and celebrity appearances.

Tickets for the BET Experience at L.A. LIVE presented by Coca-Cola® are on sale now. Single day STAPLES Center show tickets are priced as low as $59.50, while 3-day STAPLES Center concert ticket packages start at $169.50. For fans looking to roll like a VIP throughout the biggest summer weekend in entertainment, the VIP packages are the only way to purchase “BET AWARDS” tickets, get great seats to the STAPLES Center shows, and exclusive access your friends will envy. Quantities are limited, so order now at http://www.axs.com/betexperience.

Follow BET Experience on Twitter @betexperience for the latest and greatest and join the conversation by using #BETX. Feel free to also check us out online at http://www.betexperience.com.