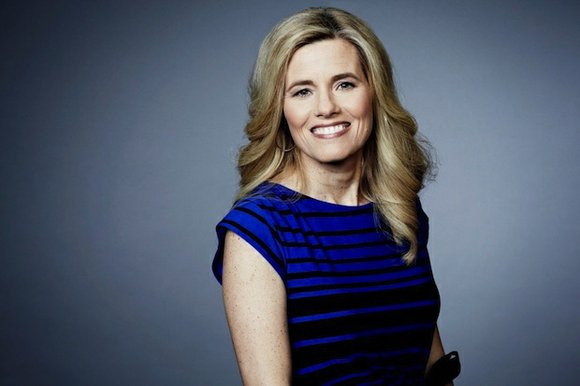 (CNN) -- You probably won't be surprised to hear that a new report found that teens and tweens spend a lot of time watching TV, videos and movies, playing video games, reading, listening to music and checking social media, but you might be somewhat shocked (I was!) by just how much time.

On any given day, teens in the United States spend about nine hours using media for their enjoyment, according to the report by Common Sense Media, a nonprofit focused on helping children, parents and educators navigate the world of media and technology.

Let's just put nine hours in context for a second. That's more time than teens typically spend sleeping, and more time than they spend with their parents and teachers. And the nine hours does not include time spent using media at school or for their homework.

Tweens, identified as children 8 to 12, spend about six hours, on average, consuming media, the report found.

"I think the sheer volume of media technology that kids are exposed to on a daily basis is mind-boggling," said James Steyer, chief executive officer and founder of Common Sense Media, in an interview.

The report, the first large-scale study to explore tweens and teens' use of the full range of media, according to Common Sense Media, is based on a national sample of more than 2,600 young people ages 8 to 18.

"I just think that it should be a complete wake-up call to every parent, educator, policymaker, business person (and) tech industry person that the reshaping of our media tech landscape is first and foremost affecting young people's lives and reshaping childhood and adolescence," said Steyer, who's most recent book is "Talking Back to Facebook: The Common Sense Guide to Raising Kids in the Digital Age."

Here are a few more eye-opening highlights about the media habits of Generation Z, according to the report:

No. 1: What's wrong with multitasking?

And of the kids who multitask, most don't think it effects the quality of their work. Nearly two-thirds say watching TV or texting makes no difference and more than 50% feel the same way when it comes to social media.