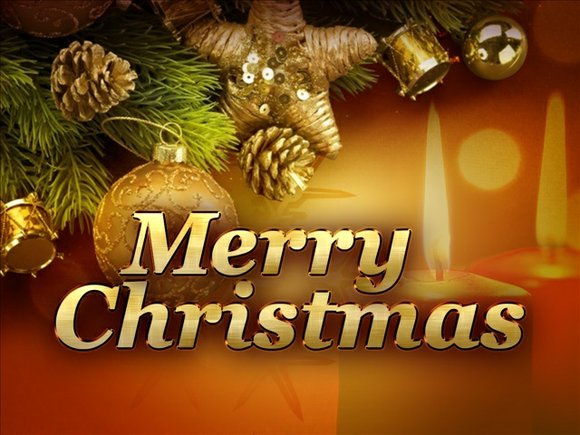 The United States Post Office is anticipating 450 to 470 million packages this holiday season. That is 12 percent more packages than the previous year. Online shopping is cited as one reason for the increase.

NEW YORK (CNNMoney) -- Retailers are gearing up for a big holiday season.

Over half of U.S. retailers plan to hire seasonal workers during the holiday season, up from only 43% last year. Overall, the full-time hiring in the fourth quarter could be the strongest since 2006, according to a survey by CareerBuilder.com

Nowhere is that trend more apparent than Amazon, the world's largest retailer. Amazon plans to hire 100,000 seasonal employees for the holidays and it's already hired 25,000 full-timers before the season starts.

High hopes are driving the hiring. The National Retail Federation forecasts holiday sales -- which don't include cars, gas or restaurants -- will be up 3.7% this year compared to a year ago. That's much better than the 10-year average increase of 2.5%.

Another key gauge of retailers' high expectations is that they're shipping more to stores. Total units loaded on to rail, truck and ship are up this year from last year, according to the American Association of Railroads.

Part of the confidence comes from big-ticket purchases Americans are already making.

Car sales have hit an all-time high this year. Spending at restaurants is also up 8.5% from a year ago. It appears Americans are finally spending their savings from low gas prices just in time for the start of holiday shopping.

Shoppers also might have more to spend. Wage growth in October was the best in years, according to the Labor Department.

All the potential holiday spending has some important big-picture implications for the U.S. economy.

American consumers make up the majority of economic activity in the U.S. And the economy this year will depend more on the American consumer, given that the global economic slowdown is hurting trade and manufacturing.

The American shoppers has now become the last line of defense to prevent a global recession, some argue.

"We're back to depending on the U.S. consumer to prevent the global economy from falling into recession," says Ed Yardeni, chief market strategist at Yardeni Research.

We'll get our latest look at the American consumer on Friday when the Census Bureau reports October retail sales.