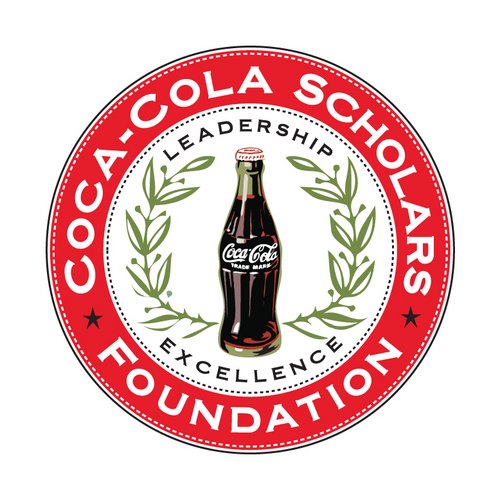 NEW YORK (CNNMoney) -- The University of Colorado's medical school is giving back a $1 million donation from Coca-Cola, which was granted to support a group of scientists researching obesity.

The nonprofit group, called the Global Energy Balance Network, came under fire earlier this year when the New York Times reported that Coca-Cola was a financial backer. The report said the group was trying to shift the blame for obesity away from bad diets, fast food and sugary drinks.

James Hill, a professor at the University of Colorado School of Medicine, is a founder of the organization. He is one of nine researchers from universities across the globe that sit on its executive committee, according to the group's website.

"While the network continues to advocate for good health through a balance of healthy eating habits and exercise, the funding source has distracted attention from its worthwhile goal," the school said in a statement.

At least one of its scientists in the network, Steve Blair of the University of South Carolina, has questioned the role soda and fast food play in weight gain.

After receiving backlash over the summer, the Global Energy Balance Network took down that video, saying it reflected Blair's personal views rather than the position of the group.

It has said that Coca-Cola had no input on how the money was spent and the group was not required to report anything to the company. And it has clarified that it does not believe that physical activity is any more important than diet for reducing the risk of obesity.

"GEBN is not about minimizing diet or even the role of sugar-sweetened beverages in development of obesity," it says on its webiste. Its mission is to find an "evidence-based approach to ending obesity."

The returned $1 million donation will now be given to the Boys and Girls Club of America, Coca-Cola said.

The college's scientists "are making significant contributions to the understanding of, and care for, these health-related issues and the source of funding for the network should not distract from their efforts," it said in a statement.

Coca-Cola also made a $500,000 donation to the University of South Carolina to support the Global Energy Balance Network.

The school said on Tuesday that it won't be returning the money.

"There has been no misuse of funds, all research was conducted ethically and within all applicable guidelines and the gift was not contingent on any specific research outcomes. Therefore, there is no compelling reason to return the funds, nor have we been asked to do so," said Wes Hickman, the university's chief communications officer.