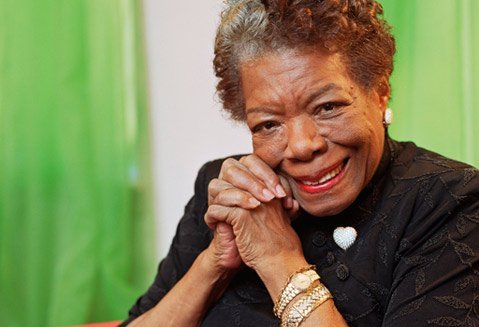 The People’s Poet will be the first feature documentary to tell the full story of the incomparable Maya Angelou. The film will include appearances by President Bill Clinton, Oprah Winfrey, Common, and Guy Johnson (Maya Angelou‘s son).

In Sybil Wilkes‘ two part interview with co-directors Bob Hercules and Rita Coburn-Whack, she takes us through the project through its early idea stages to completion. Coburn-Whack shares personal moments she spent with Maya Angelou as the producer of Angelou’s successful radio program.

Using each of her experiences, good and bad as life lessons, the documentary covers everything from Angelou’s time as a dancer earning money for her family to being named poet laureate of this nation.

The documentary also explores how Angelou’s life was shaped by racism in the Jim Crow South in her hometown of Stamps, Arkansas.

It’s hard to believe that this will be the first documentary featuring the life of this American Icon.

As co-director Bob Hercules stresses the public can play a crucial role in this story finally being told by contributing to its Kickstarter Campaign.

Although all donations are gladly welcome, PBS does not allow those appearing in the documentary to contribute. As they get close to the end of their campaign the directors say they are still short of their goal.