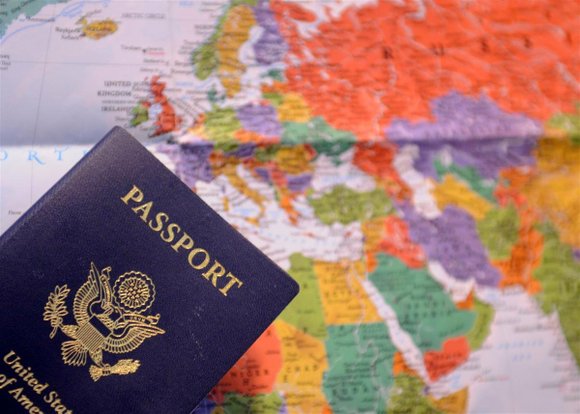 (CNN) -- For some frequent international travelers, they're a badge of honor.

For others, a logistical hassle.

As of January 1, 2016, however, the State Department has announced it will no longer be inserting the 24-page supplements into passports.

"The decision to discontinue this service was made to enhance the security of the passport and to abide by international passport standards," according to a U.S. State Department statement.

State Department spokesman John Kirby told CNN's Wolf Blitzer on Thursday the move has been in the works for some time and is not related to the recent terror attacks in Paris, but reiterated that the change is related to security concerns and general vigilance.

To mitigate the impact on frequent travelers, the State Department began issuing 52-page passports to all applicants outside the United States starting October 1, 2014.

Beginning with the new year, applicants within the United States will be able to apply for a 28- or 52-page passport.

Requests for additional 24-page visa inserts to valid passports will be accepted until December 31, 2015, according to the government statement.