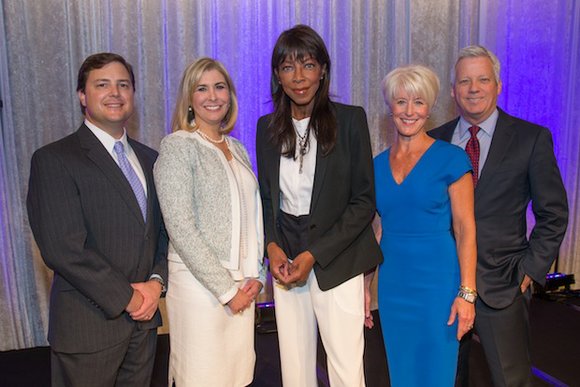 According to a statement issued by the San Francisco Symphony, Grammy-winner Natalie Cole has cancelled all of her November and December 2015 performances due to “a medical procedure which precipitated a lengthy hospital stay.”

The singer had been scheduled to perform at the SF Symphony on December 2nd. The venue is offering refunds or ticket exchanges for that show.

Cole is now at home, “resting comfortably and regaining her strength” the statement says. Cole’s publicist was unavailable for comment.

The legendary vocalist has faced numerous health challenges in recent years, most notably managing Hepatitis C and a 2009 kidney transplant. According to Cole’s website, she has scheduled a number of shows this fall, including performances in Fort Worth, Texas; San Francisco and Stockton, California; Milwaukee, Wisconsin; and Saint Charles, Missouri.

A staff member with the J. Scheidegger Center for the Performing Arts in Saint Charles, Missouri said that ticket sales for their December 12 Cole show have been put on hold.