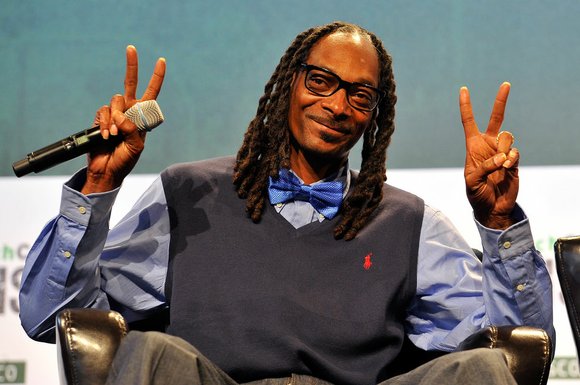 The show, which is set to start shooting in Los Angeles in November for release in late 2016, will go inside their lives and their companies over eight episodes, investigating how they balance the professional and the personal at the top of the hip-hop world.