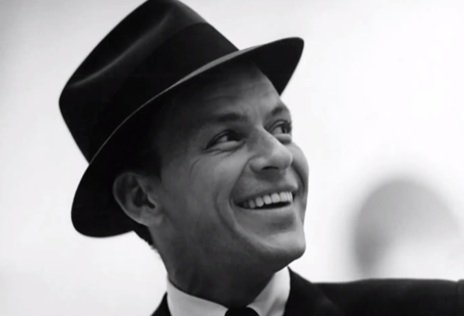 HOUSTON (October 19, 2015) – The Houston Symphony will pay tribute to Frank Sinatra’s life with a program featuring timeless classics at 8 p.m. on October 30 and 31 and 7:30 p.m. on November 1. Led by Principal POPS Conductor Designate Steven Reineke, the program will include two of his own arrangements and reflect the style of music that “Ol’ Blue Eyes” popularized in the 1940s and 50s.

Vocalists Tony DeSare and Montego Glover will perform favorite American tunes, including Sinatra’s “Fly Me to the Moon,” “My Way” and “The Lady Is a Tramp.” Described by The New York Times as “two parts Sinatra to one part Billy Joel,” DeSare is a multi-talented singer, composer and pianist with three top-ten Billboard jazz albums in his musical career. Joining DeSare on stage in Glover, a Tony Award Nominee and award-winning actress who originated the lead role of Felicia Farrell in the Tony-winning musical Memphis in 2010. She has appeared in several television shows, including Smash, The Good Wife and Law & Order.