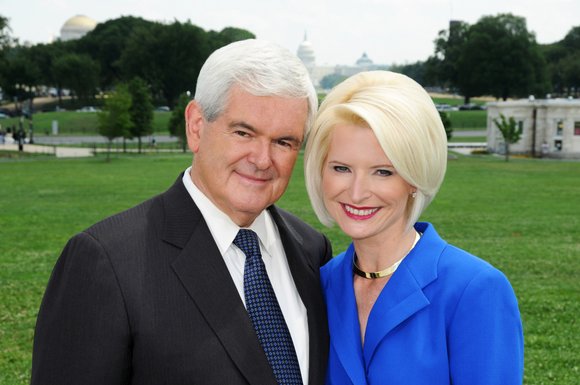 What: Author signing with Newt Gingrich and Callista Gingrich

The greatest nightmare for the free world today would be a master terrorist hiding somewhere, controlling and coordinating radical Islamic groups at the highest level around the globe. In DUPLICITY, the newest thriller from former Speaker of the House and bestselling author Newt Gingrich, such an invisible hand overseeing havoc worldwide plays a major role. Gingrich has teamed with former Washington Post reporter and bestselling author Pete Earley to create a highly plausible mix of domestic and global action in this ripped-from-the-headlines thriller.

Ellis the Elephant is back! In Christmas in America, the fifth in Callista Gingrich's New York Times bestselling series, Ellis discovers the meaning of Christmas and learns how this special holiday has been celebrated throughout American history