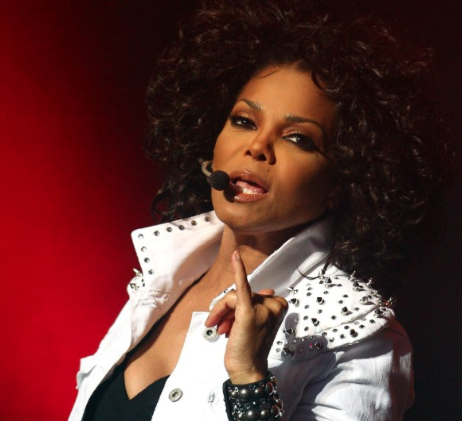 Janet Jackson returned with her first album in seven years earlier this month, and she's set out on an ambitious world tour to accompany it. Naturally, fans are ecstatic that Janet is back in the game, but unfortunately ticket holders in Salt Lake City and Denver won't be seeing the singer's scheduled performances this week.

Jackson shared an update with fans on Twitter, revealing that her doctor has advised her to rest her vocal cords for a few days. This means that the Salt lake City and Denver dates (which were to take place Saturday and Sunday) will be rescheduled, and Janet will continue her tour as planned in Kansas City on Tuesday.

This is the second break Janet has taken so far, rescheduling a show in Las Vegas at the beginning of the month, once again to rest her voice.

The rest of the dates, which continue all the way into June, can be found on Jackson's website.