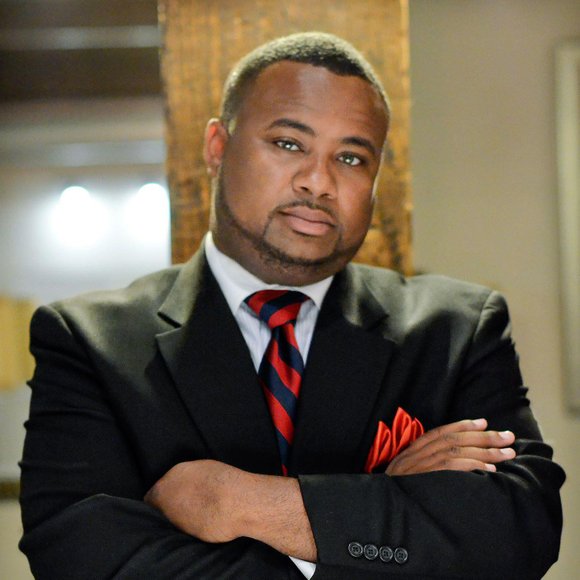 September 8, 2015 – (PORT OF SPAIN, TRINIDAD & TOBAGO) – Houston-based Political Consultant Dallas S. Jones and his firm ELITE Change, Inc. helped secure a victory for the Hon. Dr. Keith Rowley and the People’s National Political Movement Party in its successful bid to form the Government of Trinidad & Tobago on Monday. Brought on by partner firm Vestige Strategies as part of a team of five consultants, Jones was tasked with designing and executing the comprehensive, nation-wide “Get Out The Vote” efforts for Dr. Rowley and the People’s National Movement campaign.

Widely renowned for its knowledge and successes in organizing all communities but particularly communities of color throughout the South, ELITE Change’s selection to help head Rowley’s GOTV efforts was a natural fit for the Prime Minister-elect’s campaign. Jones’ team – made up of consultants from across the United States – proved to be a crucial factor in the campaign’s success in the weeks leading up to Election Day.

“This race has been an incredible experience and opportunity for us,” said Jones. “While we have run countless campaigns at the local, state, and federal levels, this was our first true foray into campaigning on the international stage. It was a great victory, both for our team and for the great people of Trinidad & Tobago.”

Dallas S. Jones is a political consultant, commentator, renowned speaker, and the President & CEO of ELITE Change, Inc. Jones’ political experience spans more than 15 years and numerous roles at all levels of the legislative process. During his career Mr. Jones has worked at the local, state, and national levels, and worked as Regional Field Director for the National Association of Colored People (NAACP) before forming ELITE Change, Inc. Since 2006, ELITE Change has grown to be an internationally recognized firm in the areas of Public Affairs, Strategic Communications, and Business Development.

With this election victory, ELITE Change, Inc. looks forward to working with the People’s National Movement as they move to return good governance to Trinidad & Tobago. Mr. Jones helped to design and implement Trinidad & Tobago’s first real time reporting systems for a national election. Additionally, the team implemented a robust analytics driven canvassing program that spanned the entire country. ELITE Change worked to create a longstanding data infrastructure for the People’s Partnership with the use of technological advancements the country had not yet known. Based out of Houston, Texas, ELITE Change, Inc. also operates in Dallas, Texas; Baton Rouge, Louisiana; Jackson, Mississippi; and Washington, D.C.

“We’re excited about the work we’re doing both here in Trinidad and across the United States,” added Jones. “I founded this firm with the intent of empowering leaders and communities to build a better world, and am thrilled to have contributed to transformative change for the people of Trinidad & Tobago. It is my personal commitment to approach every project with the same mantra, which is to leave it better than I found it. I believe that we did that in Trinidad & Tobago.”