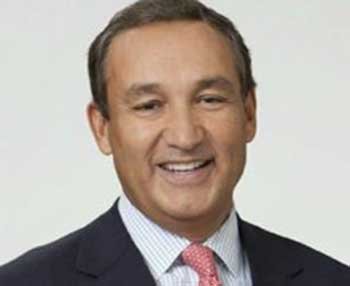 United Continental Holdings, Inc. announced that it has named Oscar Munoz as president and chief executive officer. Munoz will also continue to serve on United’s board of directors. The company also announced that Jeff Smisek has stepped down from his roles as chairman, president and chief executive officer, and as a director. Munoz has his work cut out for him with the many problems surrounding late flights and technology outages. For more information, visit www.united.com.