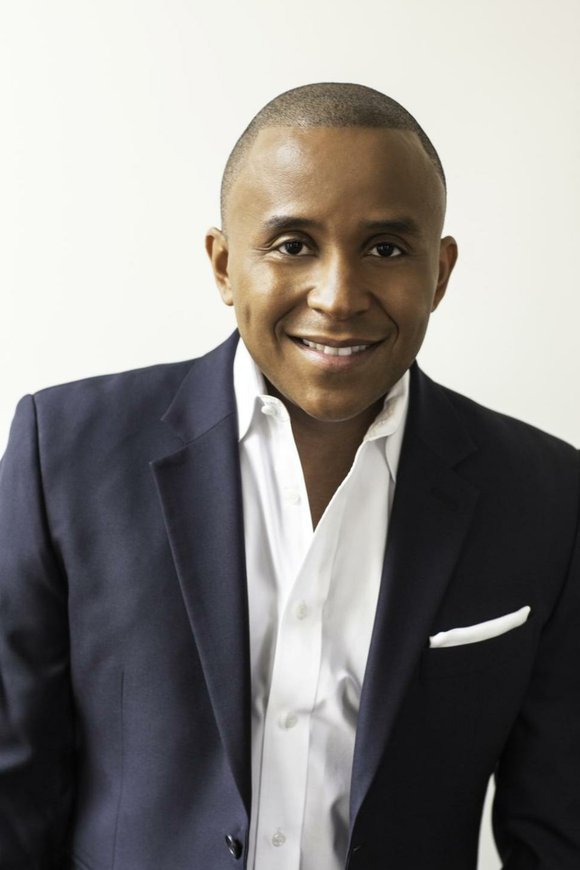 “The fact that not one person has been fired or prosecuted following the tragic death of Sandra Bland is unconscionable. DA Mathis had no problem jailing and charging protester Black protestor and former Judge DeWayne Charleston a few weeks ago, yet it’s taken him nearly two months to “look into” Sandra’s death. This is not an investigation, it’s a cover-up. And we’ve seen this time and time again with local prosecutors who work too closely with police to hold them accountable.”

“On top of facing unimaginable grief, DA Mathis’ failure to do his job has forced Sandra’s family to do it for him. An independent investigation, fighting day in and day out for justice, that’s what a prosecutor is supposed to do for victims. But all too often Black families are forced to spend their own resources fighting for equal justice under the law. It’s a travesty.”

“The billboard aims to hold DA Mathis’ feet to fire at a time when he is doing everything possible to slip under the radar. While the news cameras may have left Waller, local residents and more than 500,000 ColorOfChange members and their allies across the country are still here, demanding justice. It’s time for Attorney General Lynch to stop standing on the sidelines and take definitive action to investigate Sandra’s death and the ongoing corruption in Waller County. Without her leadership it’s likely DA Mathis will succeed at denying Sandra’s family the justice they deserve.”