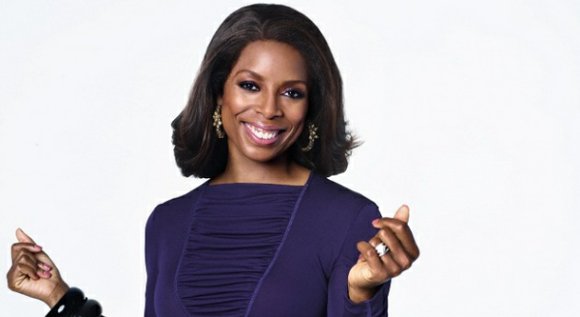 What: Actress and educator, Tasha Smith, will speak and hold an actor’s workshopThe event is free and open to the public. The event is part of the ongoing Tuskegee University Lyceum Series. The Lyceum Series provides members of the university and surrounding community the opportunity to experience an array of events including nationally renowned speakers, artists and cultural events.

Who: Tasha Smith currently stars in the Fox television drama “Empire” as Carol Hardaway. She is best known for her memorable portrayal of Angela in Tyler Perry’s box office hits, “Why Did I Get Married?” and its sequel, “Why Did I Get Married, Too?” alongside Janet Jackson and Jill Scott. The film sparked the creation of the spin-off television series, “For Better or Worse,” which focused around her relationship with onscreen husband, Marcus, played by Michael Jai White.