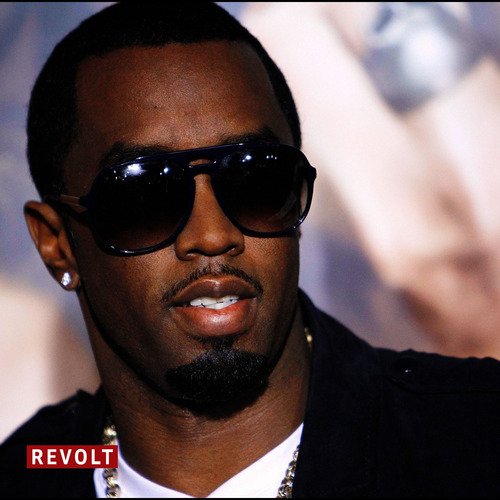 Houston's own legendary producer, author and beast lyricist Scarface is up for receiving the "I am Hip Hop Award"; one time for the home team!

P.Diddy is also gearing up for his annual Revolt TV second annual conference held at the Omnifront at Gotham Hall in New York City.

The awards show is hosted by non-other than returning host, Uncle Snoop on Friday, October 9, 2015 at 9:00 p.m. (ET) and will premiere on Tuesday, October 13, 2015 at 8:00 p.m. (ET). Don't forget to set your DVR to record. Tune in to Style for more BET Hip-Hop Awards announcements as we will be on the red carpet getting up-close and personal with your favorite entertainers!

Join the conversation on BET