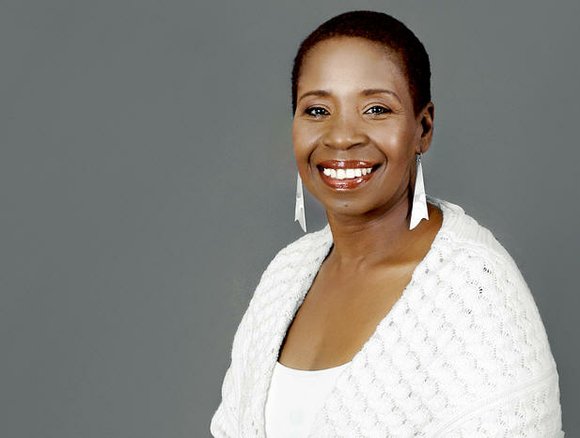 Evelyn Lozada with her daughter Shaniece

OWN is #1 Cable Network on Tuesday Nights for Women

OWN is #1 Cable Network For African-American Women

LOS ANGELES – OWN: Oprah Winfrey Network delivered its highest-rated quarter (0.39 W25-54, up +30% vs. YAGO) and its most-watched quarter in network history (550,000 total viewers, up +24% vs. YAGO) in prime and total day in Q3 2015. In prime, OWN ranked as the #18 ad-supported cable network for W25-54 - the network’s highest quarterly rank ever (up +11 spots vs. YAGO). Additionally, OWN continued to rank as the #1 cable network on Tuesday nights for women and was the #1 cable network in prime for African-American women.

OWN recently delivered its most-watched night in network history (Tuesday 9/22) with the season finale of “The Haves and the Have Nots” (9 p.m.) earning 3.7 million viewers – the most-watched telecast in network history - and the season premiere of “If Loving You is Wrong” (10 p.m.) earning 2.9 million viewers. For the quarter, “The Haves and the Have Nots” was Tuesday night’s #1 original cable series for W25-54 and primetime’s #1 original cable series among African-American women and total viewers. 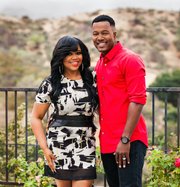 On Friday nights, comedy series “For Better or Worse” from Tyler Perry was the night’s #1 original series on all of TV among African-American women and total viewers in Q3. The series, which premiered Sept. 11, has delivered three consecutive weeks of over 1 million viewers. The season average is up +42% vs. the prior season.