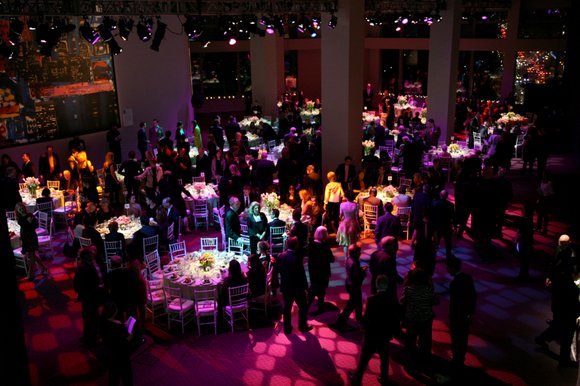 The Elliott-Chandler Foundation will host its 8th Annual Gala on April 9, 2016. This year’s gala “A Night in Black and White” will feature live music from The Collective Band featuring Ashley Branch, a fine seated dinner, and a fabulous silent auction. This “Grand Affair” promises to be a great evening with an opportunity for great fundraising. With plans for more than 600 of Houston’s most influential philanthropist to gather to celebrate the foundation’s accomplishments, Chairs – Regina and Ronald Jackson along with Honorary Co-Chairs – Tammy and Michael Harris, Mary Walker and Jim Rice, are thrilled to share the stage on Saturday evening with Special Guest – Mayor Sylvester Turner, Congresswomen Sheila Jackson Lee, Key Note Speaker – Jonathan Sprinkles and Gina Gaston of ABC Channel 13 as emcee. Proceeds from the event will fund scholarships and mentorship programs for deserving young men in the Greater Houston area.

The foundation seeks to positively affect the lives of young men by creating academic and leadership based scholarships through the efforts of generous Houstonians. For the second year the Elliott-Chandler Foundation will honor the Mickey Leland College Preparatory Academy for Young Men and award each of their 2016 graduating seniors with a scholarship to pursue their higher education at any accredited college or university. ECF has already awarded over $75,000 in scholarships to some of Houston’s most exceptional and brightest young men.

“As today’s society becomes increasingly competitive, the youth of today and the leaders of tomorrow will need to invest in higher education,” Ronald Jackson, Founder, points out, “It is our vision that the young men who hold this scholarship will gain perspectives and experiences that will help them fully realize character, drive and potential and will become integral to their own visions for the future.”

WHAT: ECF to Host its 8th Annual Fundraising Gala: A Night in Black and White!

The Elliot Chandler Foundation strives to achieve its mission through two paths: 1) Financial assistance through scholarships and 2) Support through a mentoring program. Truly, financial assistance is paramount in this endeavor, but without the solid foundation of mentorship and guidance, positive change and effectual vision cannot take place.

About The Elliot Chandler Foundation - Based in Houston, Texas, founded in 2008, the Foundation supports the development of leaders of tomorrow by providing financial support and critical assistance to deserving young men with a demonstrated record of academic performance and an interest in pursuing a degree from a higher learning institution. .For more information, visit www.elliottchandlerfoundation.org.