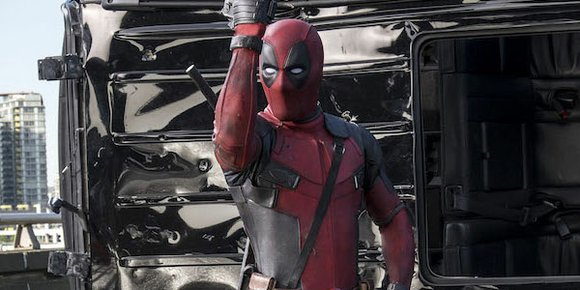 Fans of the sarcastic superhero Deadpool have reason to celebrate as Ryan Reynolds is apparently back on board to play the title character.

Heroic Hollywood is reporting that Reynolds, who led Deadpool to a global box office of more than $750 million, will reprise the Marvel character for the already greenlit sequel. Considering the first film’s massive haul, this news really isn’t a surprise. It was simply just a matter of what kind of raise Reynolds would see since he only received a reported $2 million upfront salary the first time around.

Since its February 2016 release, Deadpool has smashed box office records and is already the highest grossing R-rated movie ever, surpassing The Matrix Reloaded. Unlike other recent superhero movies (cough…BvS…cough), it also was critically lauded, with a rating on Rotten Tomatoes of 83 percent.

There is no release date yet for Deadpool 2.

For more information go to http://www.hitfix.com