Will NeNe Leakes Call Out ‘Housewives’ Castmates In Standup Act? 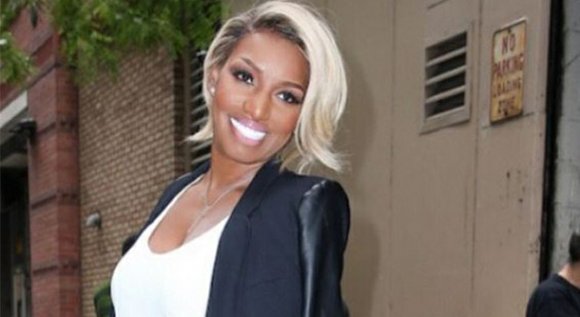 NeNe Leakes, who has taken her talents to standup comedy, says her “Real Housewives of Atlanta” cast mates are not off-limits during her upcoming standup comedy act.

The Bravo reality star says a segment in her“One Woman Show,” which kicks off in Charlotte next week, will include a segment in which she comes for her “Real Housewives of Atlanta” co-stars.

It took a while for her to admit it, though.

“No, I won’t be calling out anybody,” she told E! News’ Jason Kennedy before adding, “I might call out one person.”

Then Leakes kept it real and said, “I’m gonna call out some of the Housewives, I have to say that. Because that is a part of my life.”

“All of those girls, there’s not a name I won’t call out. Cynthia, Portia, Phaedra, Kandi, Kenya…they’re all getting called out in this show, don’t think they’re not. Because they have been a part of my life. And this is about my life,”

NeNe added that her husband Gregg will also be included, “I’m gonna talk about being married and divorced and married again. My husband doesn’t like that part, because I’m gonna be talking about his ass.”

NeNe admits she’s a bit nervous for her standup debut, but has a specific game plan.

“I’m not gonna try to be a comedian. I’m just gonna be NeNe Leakes. I’m just gonna take the stage and say and do what I do. My show has sold out, which is very scary for me, by the way, because I was thinking we’re gonna go to Charlotte, N.C., we’re gonna do this under the radar a little bit, and I was gonna get my kinks out,”

“The show sold out. And then my team got all greedy, and they were like, we should add a second show.”

And although that means more coin for NeNe, the reality star says it’s not about the money—at least, not this time around.

“I wanted to practice the show there, then all of a sudden, the show started selling out. So we’ve almost sold two shows out, then we’re going over to Nashville, Tenn., and after Nashville, we’re gonna come back and kinda regroup. If we really love this thing, then we’re gonna launch a tour.”