‘Motown The Musical’ Heads Back To Broadway 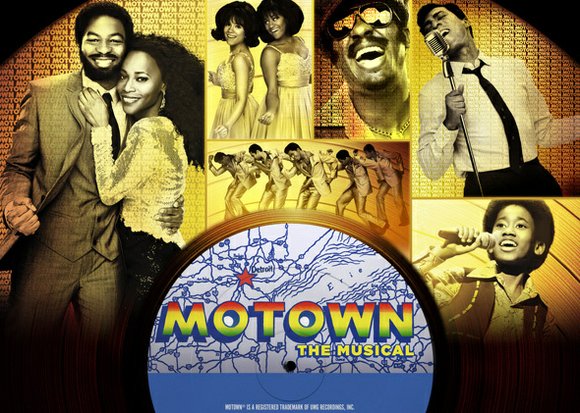 The hit musical about Motown Records founder Berry Gordy is coming back to Broadway this summer led by an actor who actually met the music icon long before he won the part to play him.

At a party celebrating the opening of “Motown the Musical” in Los Angeles last summer, Chester Gregory shook hands with the music icon. He kept his cool.

“I just said something simple like, ‘It’s an honor to meet you. Thank you so much.’ I kept it real,” he said. “And then I freaked out with my friends later.”

That impromptu meeting helped when Gregory, whose Broadway credits include roles in “Tarzan,” ”Cry-Baby” and “Sister Act,” auditioned to join the tour playing the role of Gordy months later.

“It helped me because by the time I had my audition later that year for him, I had already met him so those nerves were gone. I could just focus on the work.”

In addition to Gregory, the Broadway cast will include Allison Semmes as Diana Ross. Original Broadway ensemble cast members Jesse Nager and Jarran Muse will star as Smokey Robinson and Marvin Gaye, respectively.

The musical tells the story of how the record label rose and fell and then rose again. It returns to New York starting in July for an 18-week stand at the Nederlander Theatre.