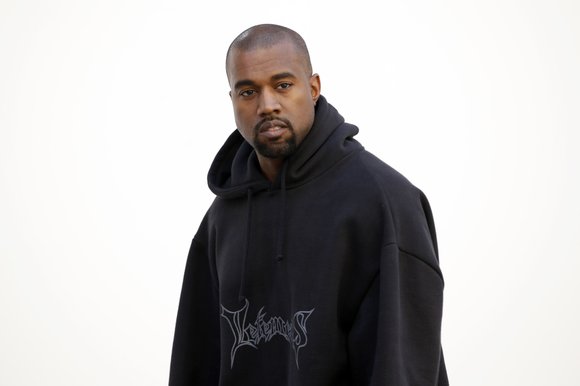 Last month, Kanye edited his already-released The Life of Pablo. There are numerous reasons this isn’t done often, from practical to political to emotional. Much was made of it in the media, in part because of the fanfare surrounding the album’s exclusivity on Tidal. However, it turns out Kanye West’s practice of updating existing songs isn’t limited to The Life of Pablo, Tidal, or even really a recent practice.

SPIN Magazine noticed via Twitter and then separately confirmed that Kanye West had gone into his previous album Yeezus, and updated “Send It Up” and “Black Skinhead” very slightly. Specifically, the differences are a backing vocal during the first line of “Black Skinhead,” and the muting of the beat on “Send It Up” during Kanye’s lines “It’s so packed I might ride around / On my bodyguard back like Prince in the club.”

Other outlets have reported the same thing, but the sleuths over at KanyeToThe pointed out that these updates were all made back in 2013, which you can see via this 2013 thread tracking the different versions of Yeezus. The iTunes versions of the album are its most updated form, but most people have the physical/leaked version of the album (including Tidal and Spotify), which is why people are just now noticing due to streaming services.

This makes Kanye’s The Life of Pablo changes less revolutionary, but it does open up the question of why Spotify and Tidal have the older, physical version of the recordings. Right about now, Jay Z should be asking Kanye why he gave Apple the final version Yeezus but left his own company with a dated version. Between this and the class action lawsuit against Tidal, their camp has a lot of questions to answer.