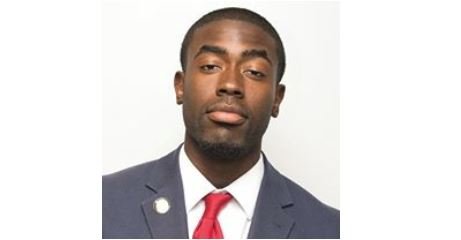 While participating in an internship with Congresswoman Sheila Jackson Lee, Texas Southern University student Anthony Collier was offered a business opportunity that he took a chance on. Good thing he did. An entrepreneur in India had developed a technology that is one of kind that blocks radiation, boost phone reception and conserves battery life all on a chip called RadBlok. Collier and a group he formed of other TSU students that included David Funchess, Shanique Brown, Aubrey Conley and Ashytn Duncan developed a business plan for the chip and presented it to the International Competition for Entrepreneurs and won.