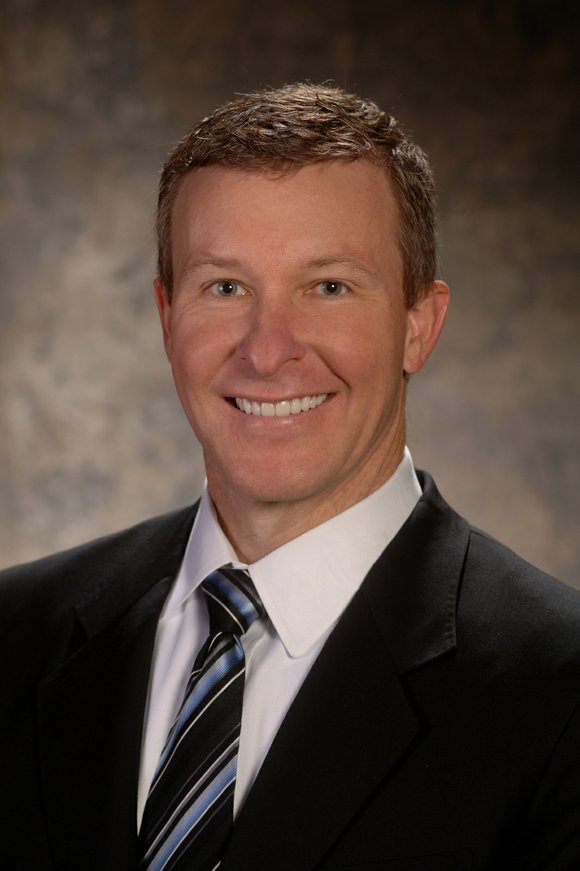 CHICAGO, August 29, 2016 - United Continental Holdings, Inc. (UAL) today announced that Scott Kirby has been named president of United Airlines. In this newly created role, Kirby will assume responsibility for United’s operations, marketing, sales, alliances, network planning and revenue management. Kirby’s appointment is effective immediately and he will report to Oscar Munoz, United’s CEO. Kirby joins United from American Airlines, where he held the title of president since the merger of American and US Airways in 2013.

“Scott is a proven leader, whose deep airline experience and expertise will further accelerate our efforts to build the best airline in the industry,” said Munoz. “Scott’s appointment, along with other recent leadership announcements, is the culmination of the formation of my senior leadership team. This is just the latest step in our mission to be an agile and innovative industry leader.”

Kirby is a well-known industry veteran, with a broad and accomplished three-decade airline career with senior leadership roles at America West and US Airways, where he was named president in 2006. Kirby started his career at the Pentagon and in the technology sector and earned bachelor degrees in computer science and operations research from the U.S. Air Force Academy and a Master of Science in operations research from George Washington University.

“I am honored to be joining United at this important and exciting time and to have the opportunity to help accelerate the momentum the airline has achieved over the past year,” said Kirby. “I see real opportunity to build on the airline’s vast global network and, along with my 86,000 United teammates, create the world's best airline for employees, customers, and shareholders.”

United Airlines and United Express operate more than 4,500 flights a day to 339 airports across five continents. In 2015, United and United Express operated more than 1.5 million flights carrying more than 140 million customers. United is proud to have the world’s most comprehensive route network, including U.S. mainland hubs in Chicago, Denver, Houston, Los Angeles, New York/Newark, San Francisco and Washington, D.C. United operates more than 720 mainline aircraft, and this year, the airline anticipates taking delivery of 21 new Boeing aircraft, including 737 NGs, 787s and 777s. The airline is a founding member of Star Alliance, which provides service to 192 countries via 28 member airlines. For more information, visit united.com, follow @United on Twitter or connect on Facebook. The common stock of United’s parent, United Continental Holdings, Inc., is traded on the NYSE under the symbol UAL.