PBS to Air Documentary on William Monroe Trotter, a Black Newspaper Editor Who Fought Against Original “The Birth of a Nation” 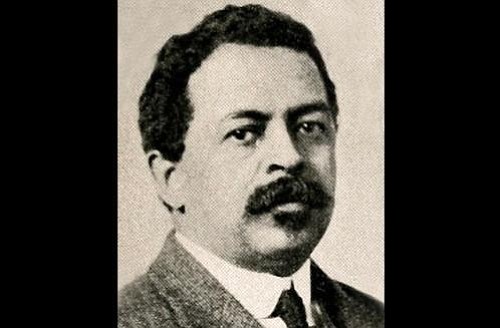 article by Sameer Rao via colorlines.com

As D.W. Griffith’s “The Birth of a Nation” contributed to the Ku Klux Klan’s resurgence nearly 100 years ago, pioneering Black newspaper editor and activist William Monroe Trotter fought to ban the film in his native Boston. An upcoming PBS doc will explore his battle against the infamous 1915 film.

“Birth of a Movement“ focuses on Trotter’s mobilization of community protests, which included an attempt to see the movie with supporters that ended in a scuffle and his arrest. These protests were part of a career spent critiquing segregationist policy that included founding and editing The Boston Guardian, criticizing Booker T. Washington, helping to create the NAACP and leading the National Equal Rights League. Trotter’s activism grew into a broader movement to combat the film’s violent aftermath.

The documentary premieres February 6 at 10 p.m. as part of PBS’ “Independent Lens” series.

To read more, go to: PBS to Air Doc on Black Editor Who Fought Original ‘The Birth of a Nation’ | Colorlines