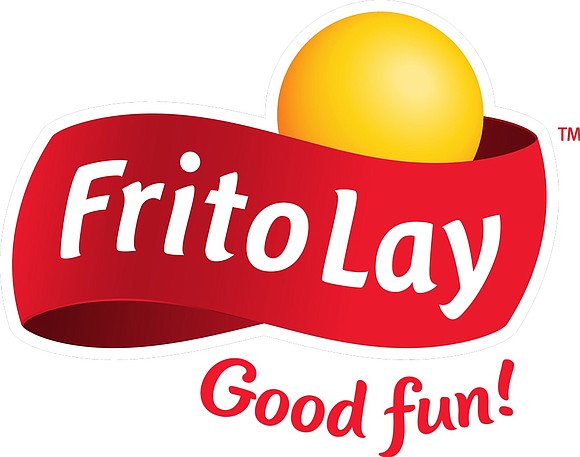 Frito-Lay is closing the bag on its popular Doritos commercials for Super Bowl 2017 according to ABC News. The PepsiCo subsidiary has run ads during the NFL's biggest night for years. But now, Frito-Lay, which also makes Cheetos, Sun Chips and Funyuns, told ABC News that commercials for its products in next year's Super Bowl "did not fit with our marketing plans." Chicago bureau chief E.J. Schultz of Advertising Age told ABC News the decision “gives them a year off to kind of think about what they might do next if they want to come back to next year's game [in 2018] and kind of reassess their strategy.”