Drake's "Views From The 6" Is Dropping In April 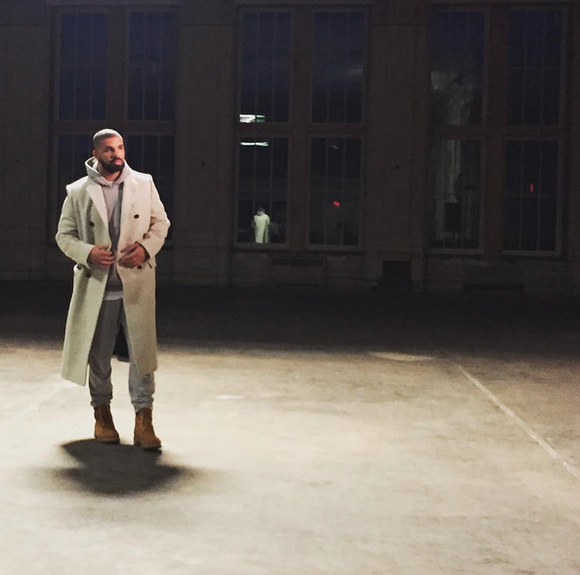 Fans got a taste of Views tonight, and they're now eager to get the full vision. Drake and Oliver El-Khatib, who call themselves October Firm, were the hosts of episode 14 of OVO Sound Radio, and during their set, among a few other exclusives, they dropped Drake's new single: "Summer Sixteen." After playing the track 6 consecutive times, Drake got on the air to address what just went down, and he went on to reveal that Views from the 6 is set to arrive in April.

He didn't give out an exact date, but he chose the month of April because, in its numerical form, the date mirrors the area code of Drake's hometown of Toronto, aka the 416.