Zika Has Been Sexually Transmitted in Texas, CDC Confirms 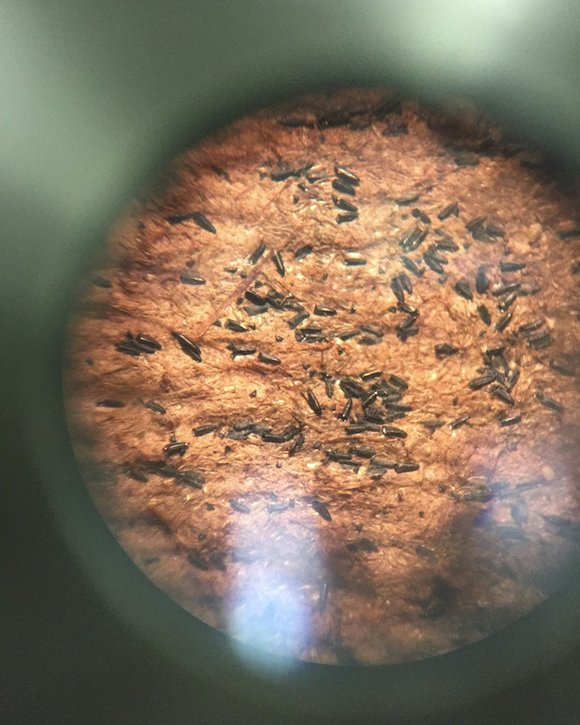 (CNN) -- Zika has been sexually transmitted in Texas, the Centers for Disease Control and Prevention said Tuesday. It is the first known case of the virus being locally acquired in the continental United States in the current outbreak.

The case, announced by Dallas County health officials, involved a patient who had sex with someone who had recently returned from Venezuela infected with the mosquito-borne virus.

In a statement to CNN, the CDC said it confirmed the test results showing Zika present in the blood of a "nontraveler in the continental United States." They stressed that there was no risk to a developing fetus in this instance.

Based on that, the CDC says it will soon provide guidance on sexual transmission, with a "focus on the male sexual partners of women who are or who may be pregnant."

Earlier Tuesday, CDC Director Tom Frieden told CNN's Chief Medical Correspondent Sanjay Gupta: "There have been isolated cases of spread through blood transfusion or sexual contact and that's not very surprising. The virus is in the blood for about a week. How long it would remain in the semen is something that needs to be studied and we're working on that now."

Frieden added that studies on sexual transmission are not easy studies to do, but the CDC is continuing to explore that avenue of transmission. "What we know is the vast majority of spread is going to be from mosquitoes," Frieden added. "The bottom line is mosquitoes are the real culprit here."

The CDC said it will provide more guidance as more information on sexual transmission is learned, but in the meantime, "Sexual partners can protect each other by using condoms to prevent spreading sexually transmitted infections. People who have Zika virus infection can protect others by preventing additional mosquito bites."

Before this case, there have been only two documented cases linking Zika to sex. During the 2013 Zika outbreak in French Polynesia, semen and urine samples from a 44-year-old Tahitian man tested positive for Zika even when blood samples did not. Five years before that, in 2008, a Colorado microbiologist named Brian Foy contracted Zika after travel to Senegal; his wife came down with the disease a few days later even though she had not left northern Colorado and was not exposed to any mosquitoes carrying the virus.

In addition, the CDC said there have been documented cases of virus transmission during labor, blood transfusion and laboratory exposure. While Zika has been found in breast milk, it's not yet confirmed it can be passed to a baby through nursing.

An emergency of international concern

Zika is prompting worldwide concern because of an alarming connection to a neurological birth disorder and the rapid spread of the virus across the globe.

The Zika virus, transmitted by the aggressive Aedes aegypti mosquito, has now spread to at least 24 countries. The WHO estimates 3 million to 4 million people across the Americas will be infected with the virus in the next year. The Centers for Disease Control and Prevention is warning pregnant women against travel to those areas; health officials in several of those countries are telling female citizens to avoid becoming pregnant, in some cases for up to two years.

The virus is linked to an alarming spike in babies born with abnormally small heads -- a condition called microcephaly -- in Brazil and French Polynesia.

Reports of a serious neurological condition, called Guillain-Barre Syndrome, that can lead to paralysis, have also risen in areas where the virus has been reported. Health officials have specifically seen clusters of this in El Salvador, Brazil and French Polynesia, according to WHO's Dr. Bruce Aylward.