Beyonce Once Turned Down A Coldplay Song Because It Was "Awful" 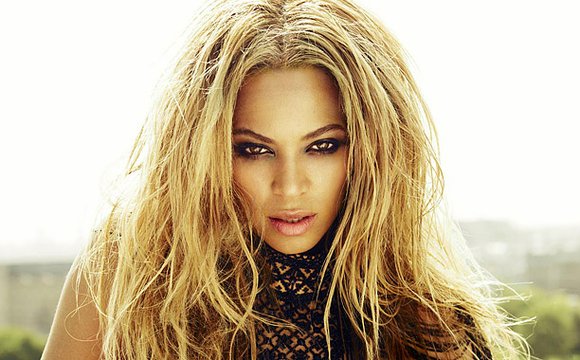 We always knew Beyonce doesn’t take anything less than the best from everyone she works with, and that includes her collaborator and Super Bowl 50 co-performer Chris Martin of Coldplay. After having his Super Bowl 50 halftime show stolen out from under him by Beyonce and her “Formation” tour announcement, his Rolling Stone cover story (on newsstands Friday) provides further proof of Queen Bey’s dominance.

In the interview, he tells a story about pitching Beyonce a song titled “Hook Up,” which the pop superstar refused to work on. In Martin’s own words, she called the song “‘awful’.” Yikes. The Coldplay singer is definitely a good listener, because they’ve never released a song with that title.

Chris Martin also revealed his kids have put him on to Silentó’s “Watch Me (Whip/Nae Nae),” and that he can’t really whip, but he “can nae nae with the best of them.” No word on whether he’s heard the song was popularized by a Madonna-backed hit factory.

Hopefully Coldplay keep “Hook Up” locked in the vault. Instead, you can watch Beyonce appear in the video for Coldplay’s song “Hymn for the Weekend.”