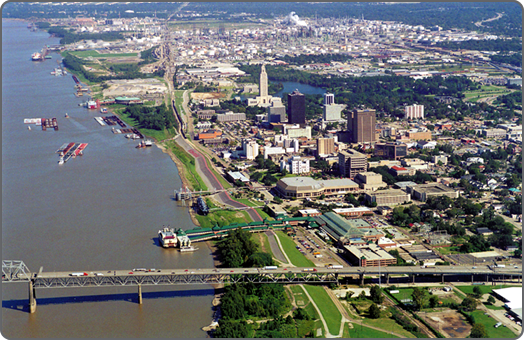 Envious of Colorado’s newest source of legal tax revenue, politicians in Louisiana are now reportedly discussing whether or not to hop on board the marijuana legalization train as they look at raking in some much-needed green in the Bayou State.

Appropriately, Louisiana’s interest in legalizing marijuana was seriously heightened after the state of Colorado reported their Department of Revenue collected more than $135 million in recreational marijuana taxes and fees during 2015 … and $35 million of it was earmarked for Colorado’s schools.

“A bill to legalize marijuana may be proposed this session…”

As Louisiana’s appropriations committee backed bills on Monday that would force a major reduction in state contracts and require more belt-tightening, Colorado is happily funding a large portion of their educational system with legal marijuana tax revenue.

Provided marijuana was legalized in Louisiana, politicians would be killing two birds with one stone. Not only would they generate a new source of revenue, which would no doubt spark supplementary business models and tourism, it would take the black market dealers off the street corners. Thereby dramatically reducing the states need to spend copious amounts of cash on the prosecution and incarceration of otherwise law-abiding citizens.

For more information go to http://www.marijuana.com