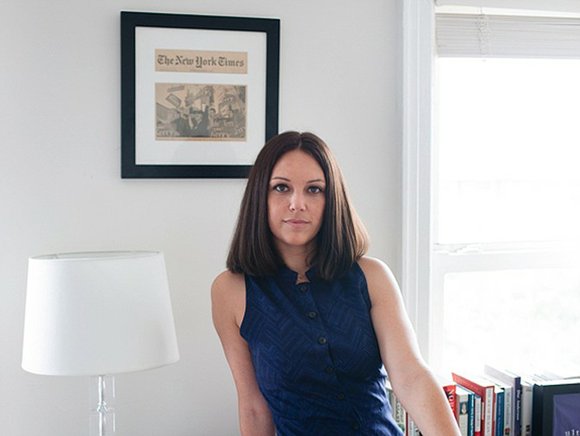 WASHINGTON – Nearly 30,000 people are joining national women’s group UltraViolet, call to fire Baltimore's housing commissioner, Paul Graziano after women in a public housing unit were forced to trade sex for basic repairs. At least 19 women were routinely denied maintenance services for rat infestations, gas leaks, no heat, risk of electrocution, and more--unless they agreed to have sex with the city's maintenance employees.

“This is a horrifying story and what’s worse is that commissioner, Paul Graziano, knew about the abuse and did nothing to stop it,” said Shaunna Thomas, co-founder of UltraViolet. “This city turned their backs on its most vulnerable women who were forced to choose between getting life-saving and overdue repairs or giving into the demands of sexual predators. Women living in Baltimore public housing won't be safe until there is someone else in charge. It is time that Mayor Stephanie Rawlings-Blake stop the rape, abuse, and harassment in the city’s housing authority and fire commissioner Paul Graziano.”

This isn't the first time that issues have been ignored under Graziano's watch. Under his tenure, residents have faced lead poisoning, unfair evictions, and racial segregation.