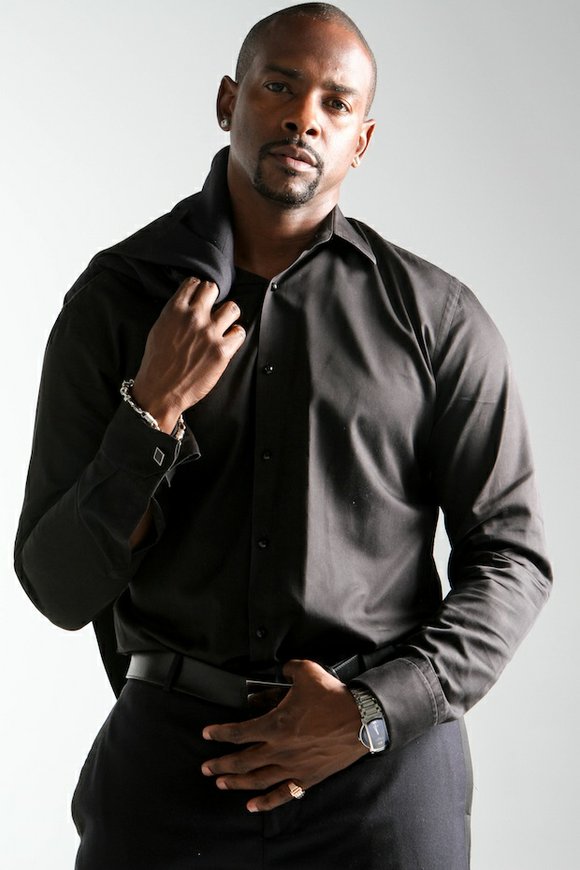 Singer and actor Keith Robinson has lovebirds swooning with his new single “Love Somebody” from his new album, Love Episodic. The single is for people who appreciate real Soul and R&B music, and of course- love! Keith says that the single is “a classic, old school sentiment in a new millennium.” The single, which has been receiving a great response, is like a “breath of fresh air” for R&B supporters. The album does the anatomy of love justice while dissecting and displaying the ups and downs of relationships, the romance that many of us desire, and the passion that ignites a common chemistry and keeps our soul on fire.

Not only is Robinson keeping us in love, he is also taking us to church while starring in a one-hour drama called Saints & Sinners. The show, which he describes as the “Empire of the church,” will be blessed with actors and actresses from Vanessa Bell Calloway to Christian Keyes, and focuses on the journey to power by any means necessary (including murder), and the fight between good and evil in the southern ministry of Greater Hope Baptist Church of Cypress, GA.

Robinson will portray Miles Calloway, a minister of music that has left his past behind as an R&B singer due to experiencing the lows of the music industry. Keith stated that his character is trying to find his footing back in the music industry while working on a tumultuous marriage and his walk with God. He further explained, “Just knowing the ups and downs of an artist is definitely something that I can connect to specifically.” Robinson is sure that fans will be “excited to see the realness of it [the show] and the humanity of it. Its amazing, its well acting, and its about real-life situations within imperfect people who are trying to be the best that they can be, so I think that everybody can kind of identify with that.” The soundtrack will range from artists such as Erica Campbell to Monica to Deitrick Haddon, Kelly Price, and Young Jeezy.

Although acting is absolutely nothing new to Keith (he has played in popular films such as Dreamgirls, Get On Up, and This Christmas, to name a few), music is where it all started for him. He revealed to Houston Style Magazine that he was in a group in high school and was signed with Motown Records at one point in time. An acting teacher noticed his talent in acting, and encouraged him to go for a role for popular show Power Rangers. Since then, the roles have been bountiful and non-stop.

Keith said that fans could keep up with him at www.keithsings.com, check out the new single “Love Somebody,” and make sure you tune in to Bounce TV on March 6 at 9 p.m. ET. for the premiere of Saints & Sinners.