John Kerry's victory lap at Davos could be short-lived 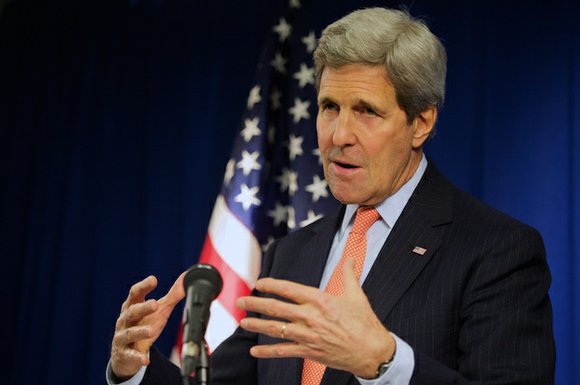 He has long traveled to the annual Switzerland gathering, schmoozing with the world's elite and debating weighty global and economic issues as a senator and, now, as secretary of state, representing the popular voice of the United States in a world gone awry.

But this year, Kerry views his visit as a victory lap. He travels to Davos fresh from the implementation of the Iran nuclear deal and the release of five Americans from Iranian custody.

When he visits Riyadh this weekend, Kerry must assure nervous Saudi leaders that that statement remains true in the wake of the unprecedented recent cooperation between Washington and Tehran. If he can't persuade Saudi Arabia to stay the course in Syria, even with Washington's new relationship with Tehran, Kerry's victory lap may end in Riyadh.